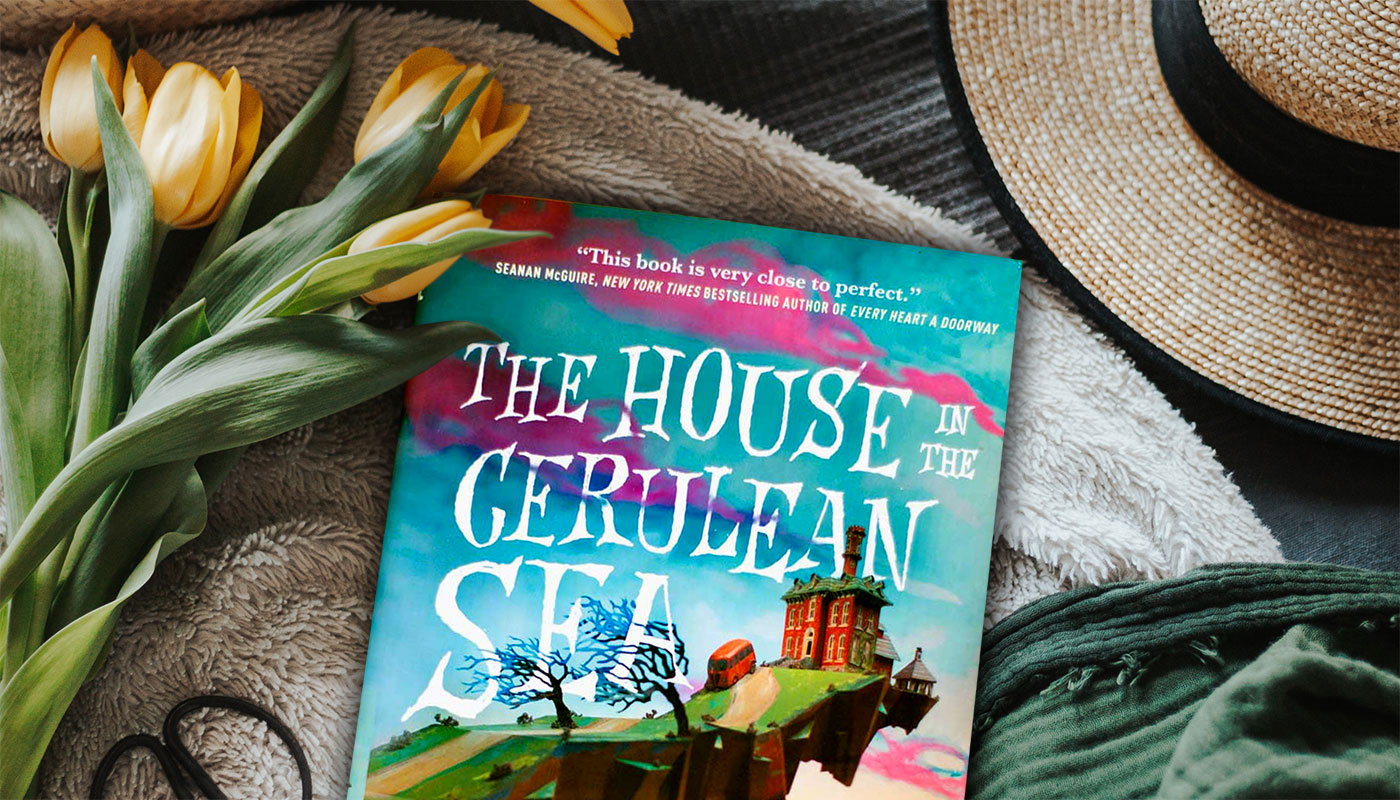 The House in the Cerulean Sea by TJ Klune

TJ Klune’s The House in the Cerulean Sea is the story of a very special orphanage, where magical children are cherished and allowed to express themselves as best they can. Basically, it’s an orphanage we all wish existed for the regular, non-magical children of the world. The director of the orphanage is highly reminiscent of Albus Dumbledore, with his infinite wisdom and pure heart. But the novel is so much more than just the story of a couple of magical children.

The House in the Cerulean Sea was the first LGBTQ book I’ve ever read. Not because I was avoiding them, but simply because no such book entered my life up until this point. So, naturally, this novel is about acceptance above all else. Acceptance of the other person, but also acceptance of ourselves as we are – as we should be. While two of the grown-up characters in the novel are gay (and in love with each other), the issues the LGBTQ community face are best represented through Talia, the gnome’s character – in my opinion. She is questioned about having a beard and still being a girl, but ultimately it is on her to find her own voice and be her true self.

“I’m frustrated. These children are faced with nothing but preconceived notions about who they are. And they grow up to be adults who know only the same.”

While a big chunk of the novel implicitly (or, at moments quite explicitly) deals with the LGBTQ community, The House in the Cerulean Sea is so much more than just a book about these issues. What I liked about it is that it presents many different aspects of the pains of growing up – being extremely shy and getting bullied for it, having a sense of humour that nobody understands, looking very different from the ‘norm’, etc. The children of the orphanage are troubled. They are troubled because they are not accepted for who they are. Even worse, they don’t even get the opportunity to show the world who they really are on the inside. They are exiled to an island in the hopes of keeping them as far away from ‘normal’ people as possible.

“‘And yet you stay here on the island’, Linus said defensively. ‘You don’t leave. You don’t let them leave.’

‘I am protecting them from a world that doesn’t understand (…) If I can instill confidence in them, a sense of self, then hopefully it will give them the tools they need to face the real world.’”

The island is beautiful though. I’m pretty sure we would all be quite happy living there. But still, a cage is just a cage, no matter how pretty.

Something that really got me curious was the use of Greek references throughout the book. One of the most obvious ones is the name of the orphanage’s director, Mr Parnassus. Mount Parnassus is a mountain range in central Greece and historically it is very important to the Greek nation. It was named after Parnassos, who inhabited the city of Delphi. According to mythology, after a storm destroyed his hometown, Parnassos, alongside his fellow refugees built a new city called Lykoros. In this sense, Mr Parnassus of The House in the Cerulean Sea is a man capable of providing safety, a man others can count on and look up to at the same time. And if we take the image of the mountain, Parnassus is someone who is always there, someone who would never leave their loved ones.

Now let’s take the name of our other protagonist: Linus. In Greek mythology, Linus is killed by Apollo because he is just as talented as the God of music himself. No wonder Linus loves music in The House in the Cerulean Sea, although the reference here is more subtle, I believe. He is chosen to go and evaluate the island because of his ‘talent’ of being able to remain impartial – something the institution he works for does perfectly. So, in this sense, Linus “competes” with DICOMY (Department in charge of Magical Youth). But instead of perfecting impartiality even more, Linus breaks with the institution’s traditions and becomes the person he always felt in his heart he could be.

There are many more Greek references in TJ Klune’s The House in the Cerulean Sea, but I would much rather you discovered them for yourself. I’m curious to know what your interpretations are about the use of these ancient elements in such a modern novel.

I gave TJ Klune’s The House in the Cerulean Sea a Five Fox rating because it captivated me from start to finish. 🦊🦊🦊🦊🦊

I loved the message that it conveyed (you can choose to break with your past) and I loved the warm fuzzy feeling each and every character gave me.

As I said before, one of the most interesting things (to me) in this novel was the use of Greek mythology. Did you also find it interesting? What got your attention and why?

Who was your favorite character and why?

This novel is a mirror to our society. And while we like to ponder everything that is wrong about it, we rarely think about what is right. In this sense, what similarities did you discover between our world and the novel’s carefully crafted universe? (only positive thoughts allowed, please)

To read more of my book reviews, visit my Book Club page!

As always, thanks for reading! 💙